Please call (503) 936-1236 if a desired date isn't shown as available. Despite efforts to keep the list current, occasionally there will be a cancellation or postponement and the calendar hasn't yet been updated.

To request a date, complete the form below. In the event there are two requests for the same date and time, the first received will be given preference. 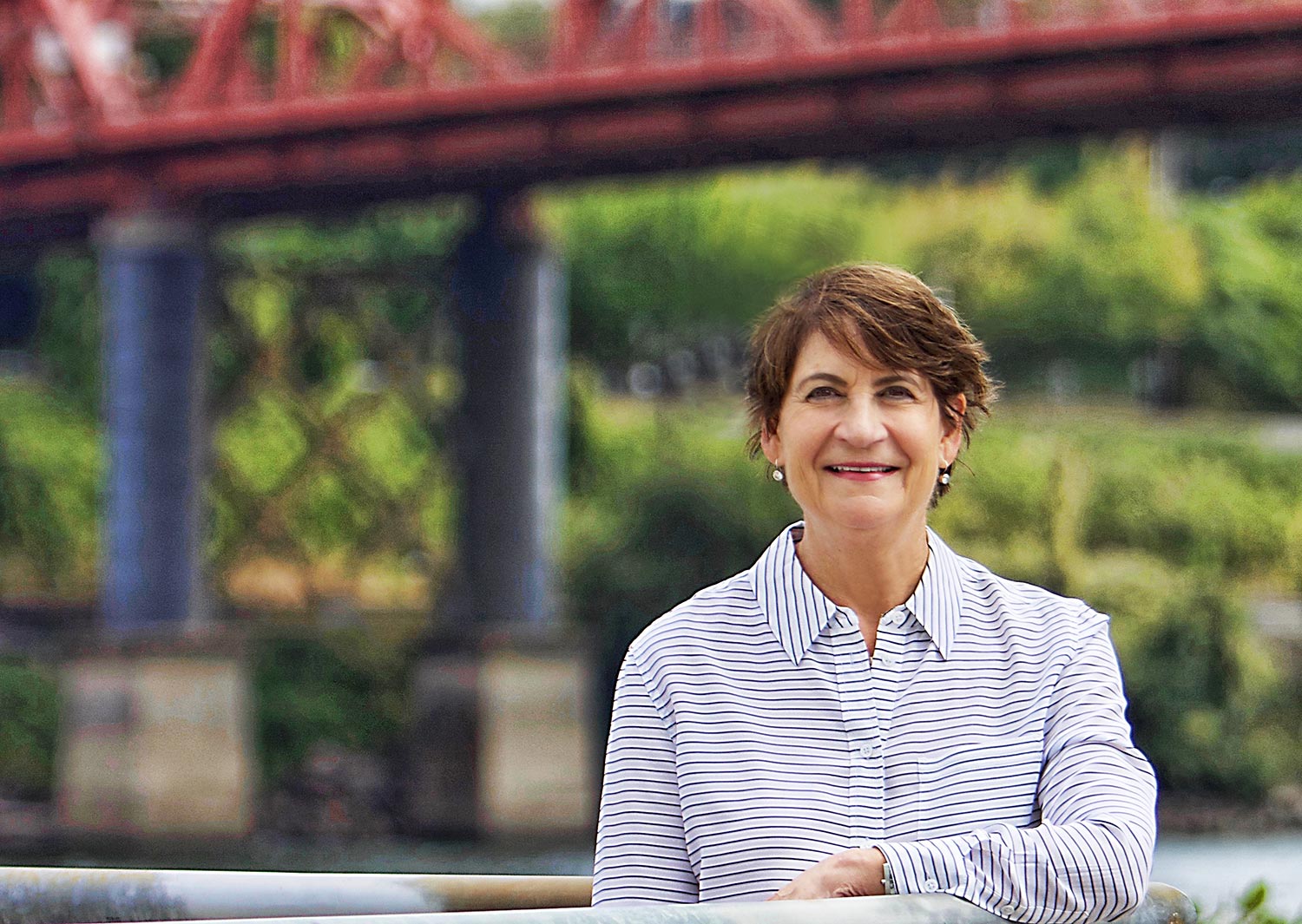 During her 20 years on the bench, Judge Miller found that settlement conferences played an important role. As time went on, even when the case was set before her for trial, attorneys frequently requested that Judge Miller help them settle their claims.

Upon retirement in 2017, Judge Miller found that it was a natural transition to private practice as a mediator/settlement judge, arbitrator and reference judge.